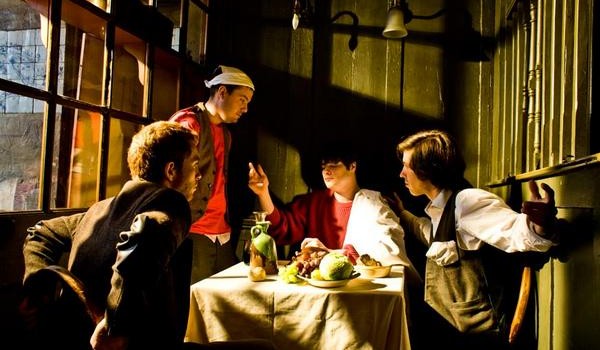 Flowers are blooming, the young Prince is married and the bad guy is killed. Away from the Disney world, in a seedy Soho backstreet, it’s time for the Spring Antifolk Festival!