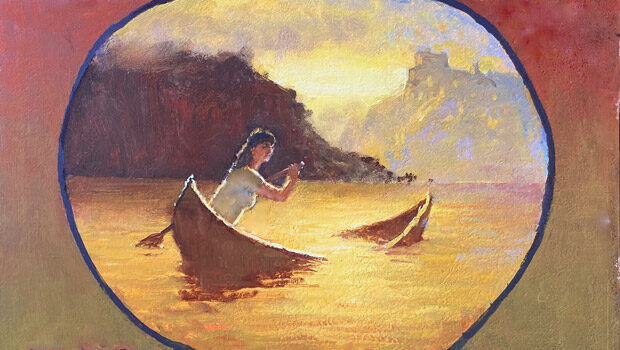 “Leaky Canoe” is Phoebe Kreutz’s new EP and even though it is her first official release after 2013’s excellent album “Nightlife Sentence“ it sounds a whole lot like every Phoebe Kreutz release to date: The energy is there, the dark humorous truths are coated in sweet melodies and her songwriting is as clever and diverting as ever. But something is different:

If her releases between 2008 and 2013 layed out the world through the eyes of a teenage heart trapped in the mind and body of a grown-up, „Leaky Canoe“ is a study of a grown-ups heart reacting to all the shit, that goes on in the world right now.

On “Leaky Canoe“ we find the gifted New York Antifolk fixture Kreutz at her best. Abandoning the melancholy and nostalgia, which was a huge part of her songwriting in the past, Kreutz focusses on pressing subject matter like nationalism, compassion or the #metoo movement. Of course in her very own witty ways:

“If god is a woman, then I know her kind:
She lavishes attention on randos in bars and leaves the girls she came with behind.
She calls some women crazy and other girls fat.
I’ve known a woman- I’ve been a woman like that.”

On the quasi title track „If God Is A Woman“ Kreutz mixes poignant observation with self-irony and honesty to a degree that only few songwriters are able to achieve. Maybe Antifolk icon Jeffrey Lewis is one of the few songwriter’s who play in Kreutz’s league when it comes to the perfect mixture of humanity and humor in lyrics.

It comes as no surprise the EP was released on the German label „Lousy Moon Records“, which put out a streak of exceptional songwriters’ releases in the past few years. Kreutz’s labelmates – ex Moldy Peach Toby Goodshank and former WoWz drummer Johnny Dydo – are authors in the first place, and so is Kreutz. Of course that doesn’t mean that “Leaky Canoe“ doesn’t feature great musicianship.

The press release tells us that Kreutz went to Italy to have her album produced by Canadian indie rockers „The Burning Hell“ just before the 2020 pandemic started. Maybe it’s just a projection after almost one year of COVID lockdown, but The Burning Hell’s production has the urgency of an intense live show and that hadn’t been there yet on previous Kreutz releases.

Though the loose rambling on songs like “Everybody Likes” from Kreutz’s 2012 album “The Age of Reasonableness” was charming as hell, the tighter sound on “Leaky Canoe” totally matches Kreutz’s new found grown-up outlook on the world very well. Luckily it still doesn’t take itself too seriously – it has plenty of twang and the right amount of imperfections, may it be in strumming, singing or the wonderful harmonies.

Like everything else on the – digitally released – EP the music is spot on, very human and very very entertaining. 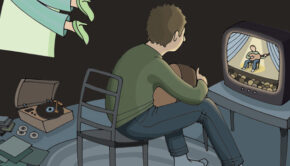 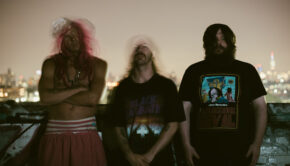 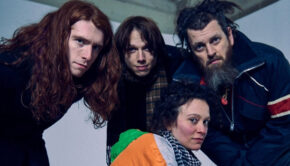 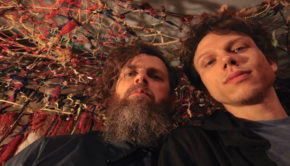