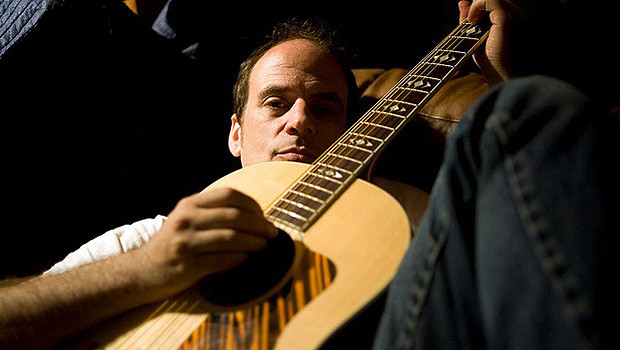 The London Spring Antifolk Festival 2014 will take place on Saturday, May 17th at the 12 Bar Club in Soho (Denmark Street, London WC2H 8NL).

The first of the biannual festivals for 2014 sees some corking acts, with quite a few débuts lined up. The legendary Lach, one of the founders of the Antifolk movement, comes down from his new home of Edinburgh to play the festival. Jack Hayter of Hefner fame makes his debut, while three acts from the Cardiff Antifolk scene make the journey to London to play.

Quiet Marauder, My Name Is Ian and Francesca’s Word Salad are all coming from Cardiff, further increasing the Welsh influence on the Antifolk movement.

We see the return of old favourites the Big Fibbers, and a début from chee, who I am informed should be spelt completely in the lowercase.

The enigma that is Paul Hawkins returns to the festival with his own brand of outsider folk. MeatRaffle make their début, a new band featuring one half of Popular Tyre, the dance folk act who made late slots at the festival their home.