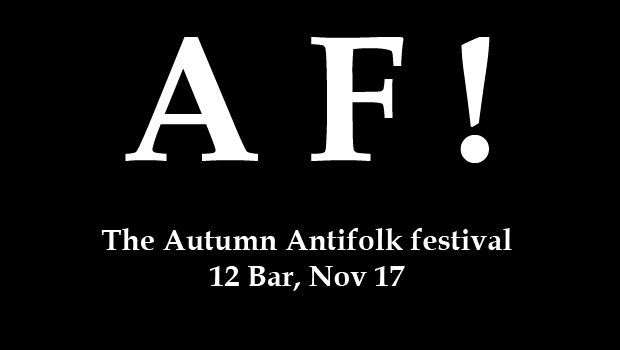 Antifolk fest returns for a distinctly female affair with 7 of the 9 acts either women or fronted by women. It’s a one-day special this time, and the music starts slightly earlier, so put on your scarves and come down to the 12 Bar on November 17.