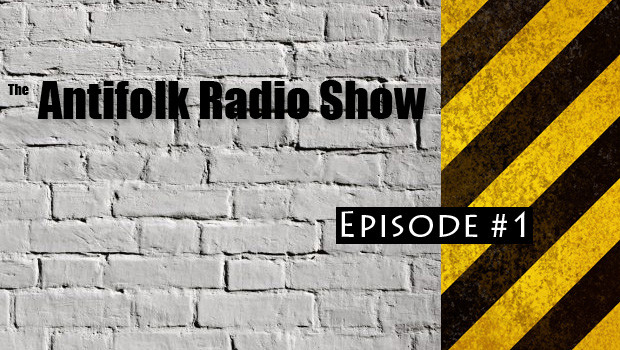 The first episode of a new regular Antifolk Radio show, put together with love and care from the frozen north of Canada...

Hi everyone. Here is the first ever episode of an idea I had for a podcast – the antifolk radio podcast – where i play a selection of my favorite tracks from antifolk artists from all over the world.

This show features songs by Mathew Sawyer, Debbie Dalton, the Purple Organ, lach and many more.

[Note to artists: yes, I didn’t ask your permission to use these songs in the podcast (too many of you!) but hopefully you’ll see it in the spirit of getting your music out there, reaching new people who may not have come across your songs before. Of course i can remove your song from the archive stream if you would prefer – just contact me through this site. Ta, Dylan] 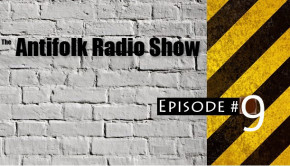 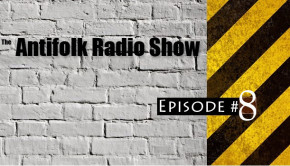 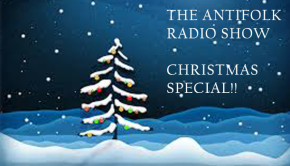