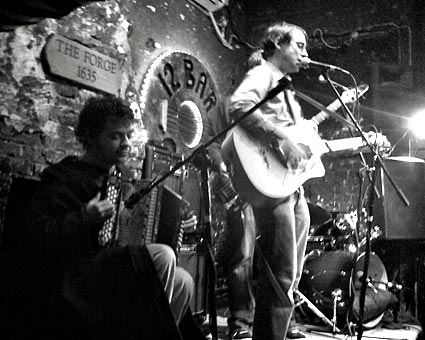 Please note this is provisional, and bands and times are still being confirmed.