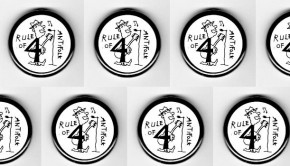 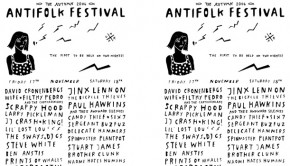 Tonight sees the launch of a new regular Antifolk night. A new antifolk night has been created. Each night will 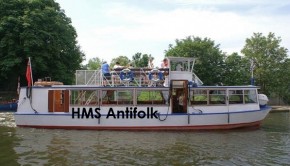 What a weekend! To be honest I am amazed I am able to write this review. After not one but 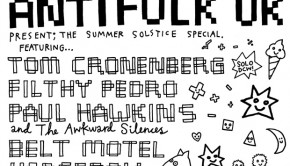