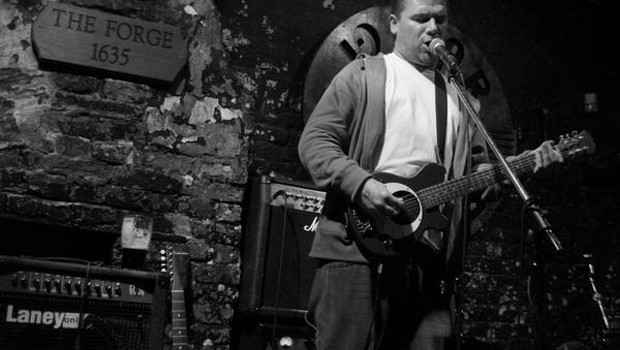 The sun might be struggling along with the rest of News International, but you can forget the crap weather as it’s an indoor festival.