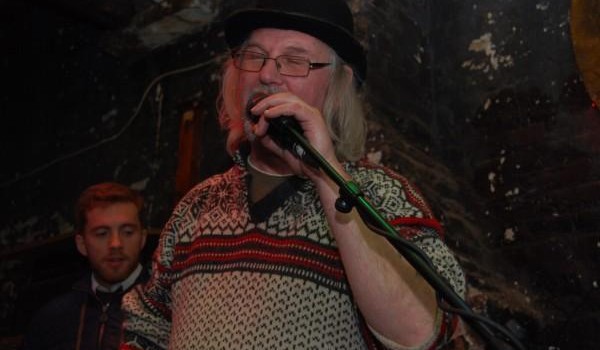 Forget the World Cup, Wimbledon and the uncertainty over the reduced fiscal stimulus and it’s effect on aggregate demand – the real highlight of the Summer is upon us. Friday, 20th August sees the Summer Antifolk Festival take place at the 12 Bar Club in Soho.