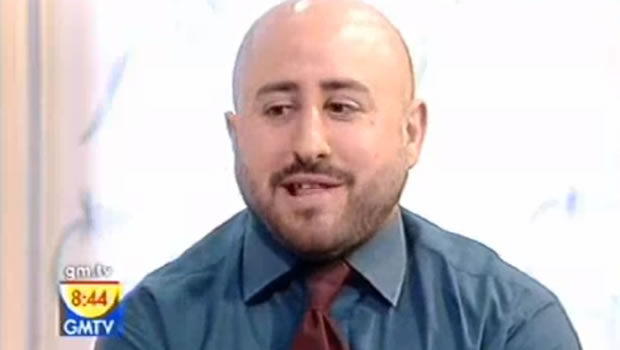 The programme follows three short blokes around in their daily lives exploring how they’ve coped with alienation and rejection. Plantpot’s seen having dinner with his family, being grilled about his neuroses and doing that crappy a capella thing on stage.

The other two characters are Sandy McMad who is a thai boxing champion and Brian the window salesman. It’s directed by Danny Horan who is a very well respected tv director. His recent “Eunuchs” documentary on channel 4 was much acclaimed.

Spinmaster Plantpot, who’s notorious Punk ‘a capella’ poetry can be seen at the next Antifolk Festival, the Spring Festival, on May 18th, commented: “It was a bloody surreal experience being filmed. But I’m very much looking forward to the celebrity lifestyle of free booze, free electrical goods and loose women. I am also looking forward to being grilled by Lorraine Kelly on Monday”

See the Lorraine Kelly interview below: 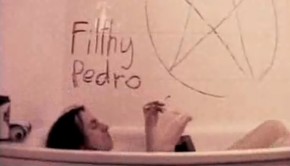