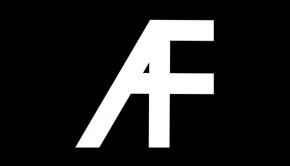 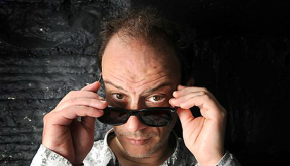 Our very own Lach, one of the original founders of Antifolk, has the latest series of his ‘The Lach Chronicles’ 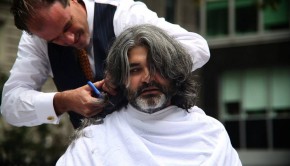 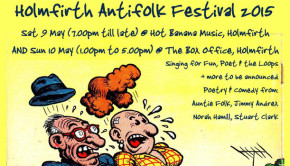 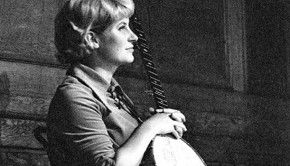 Some regulars from the Antifolk scene have recorded songs of folk legend Shirley Collins for a compliation, part of a