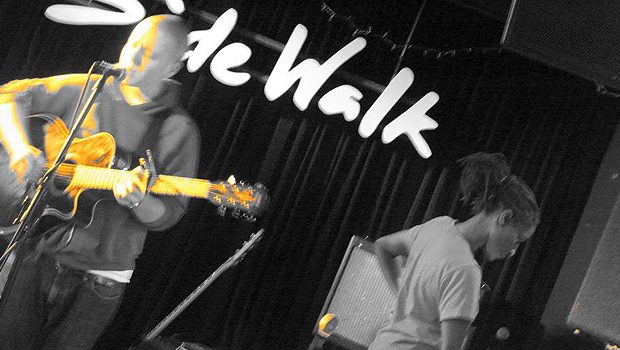 The New York Winter Antifolk Festival 2017 runs from the 7th to the 17th February at the Sidewalk Cafe, 94 Avenue A, New York.

It’s that time of year again when New York holds one of the biannual Antifolk Festivals at the Sidewalk Cafe. This time it’s the Winter edition.

Some great stuff lined up, including a benefit for both the Southern Poverty Law Center and Antifolk legend Lach. I’d love to catch all of this really if I could get over to New York.

Here’s the full line up. Click on the artists names for links where possible.

Now — New York City — it is YOUR TURN to give back to music legend Lach and his family who are in urgent need of assistance.