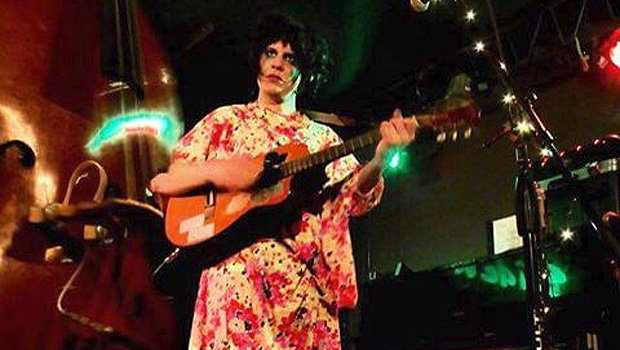 It’s August again, and this can mean only one thing – it’s time for the New York Summer Antifolk festival. The festival starts on the 9th August at the Sidewalk Cafe, the spiritual home of the New York Antifolk scene.

The festival features the usual mix of well established artists, old favourites and new acts, many of whom I haven’t heard before.

I’d love to catch Midnite Cowboy, a new vehicle for Mike Rechner of the excellent Prewar Yardsale. Worth checking out if you can make it.

There are quite a few acts I’ve not seen before on my trips across the pond. I would try and catch Codename: Cricketman, Current Ex and David Warpaint  from what I’ve heard online. I’d also like to see Lucky Witch & the Righteous Ghost just on the strength of their name alone.

Pinc Lounds would also be on my list if I could get over to New York. Visually, he’s a mix between Vince Noir and Grayson Perry, which itself would be a joy to behold. He’s trickier to pin down on the music front, but sounds really good on bandcamp (see links below).

Instead, you get to donate to the various acts as they pass around some kind of monetary vessel.