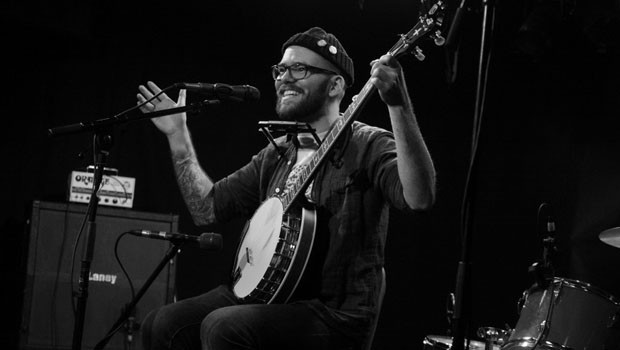 The second of the biannual festivals boasts a wide range of acts. We have the return of Lucy’s Diary, the antifolk super-group fronted by Lucy Joplin, while making his British début is Slack Bird, flying in all the way from Finland.

The dynamo that is Adam Boucher makes his long awaited return, while Spinmaster Planpot (aka Mad Paul) graces us with some more punk poetry.