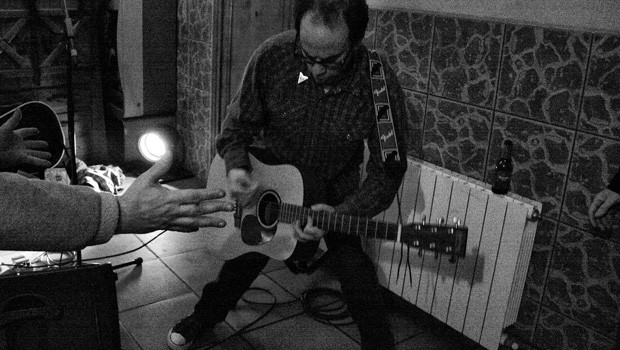 The legendary Lach, one of the founders of the Antifolk scene, has just released a new book  – The Thin Book of Poems.

Hot on the heels of his latest series of the Lach Chronicles on BBC Radio 4, Lach’s new book features poems inspired by the Antifolk movement and his time hosting New York’s longest running club night, the Antihoot open mic.

To celebrate, he’s touring UK venues and book shops, featuring readings from his new collection of poems. See below for the dates:

Feb.3 – Nottingham – Rough Trade – 7pm – (5 Broad Street, Nottingham NG1 3AJ Tel: 0115 896 4012) The last show of the tour ends with a giant Antifolk/Antihoot party. Performers are invited to cover one of Lach’s songs or poems and one of their own with a concert from Lach capping the evening!