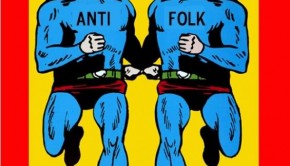 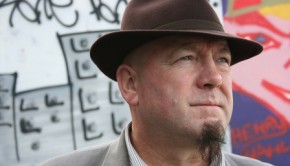 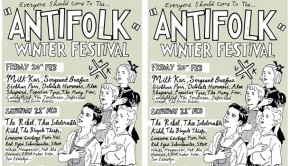 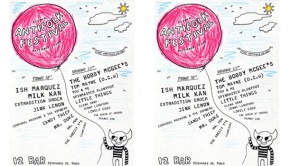 In possibly the first book published by one of the UK antifolk gang, Barnstaple’s ‘splendidly eccentric’ poet and singer/songwriter finally