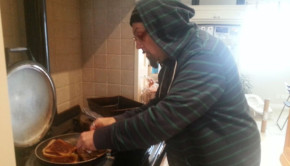 Filthy Pedro interviews Hamell on Trial during his tour of the UK with Lach. The interview takes place at Filthy’s 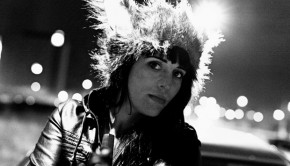