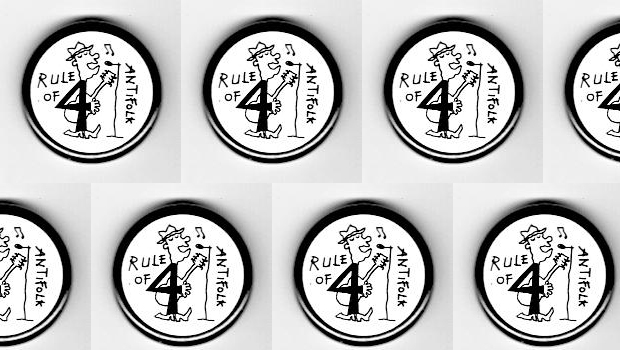 Tonight sees the launch of a new regular Antifolk night.

A new antifolk night has been created. Each night will feature the latest, the regulars, the favourites, newcomers and wannabe antifolkers each playing 4 songs – that’s the rule of 4 – plus a headline act doing a full set – that’s the exception to the rule.