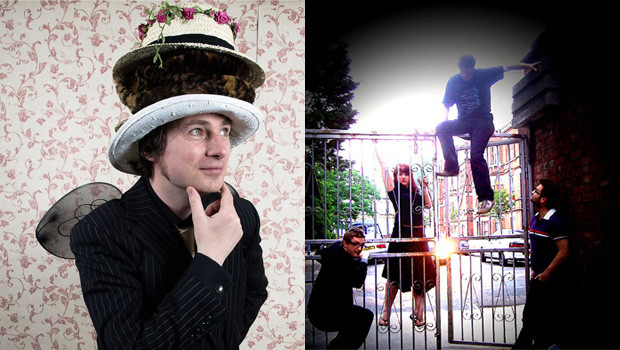 A special night of Antifolk takes place on Saturday, February 15th at the 12 bar club in Soho. Filthy Pedro celebrates his 10,040th birthday while David Cronenberg’s Wife commemorate their 1oth anniversary since they first formed.

Everyone is welcome to come along . Here’s the line up: